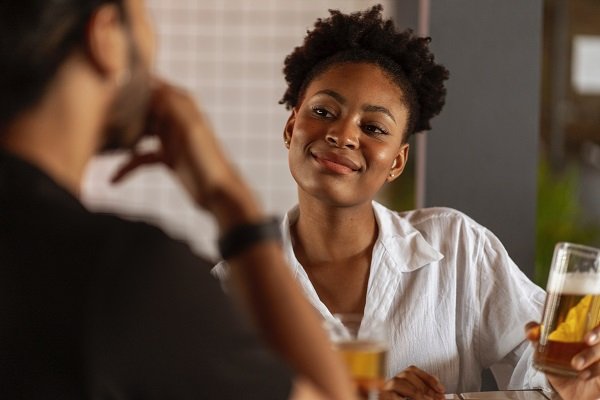 I’m planning on flying cross country with some local beers in my checked bag. I saw in an article that if you’re flying with a large amount of liquid, it has a high chance of being checked by tsa. I’m worried that they will unwrap the beer, and place it back in my bag without wrapping them, causing the beers to hit each other and break. Has anyone else ever had this happen? Or is this uncommon?