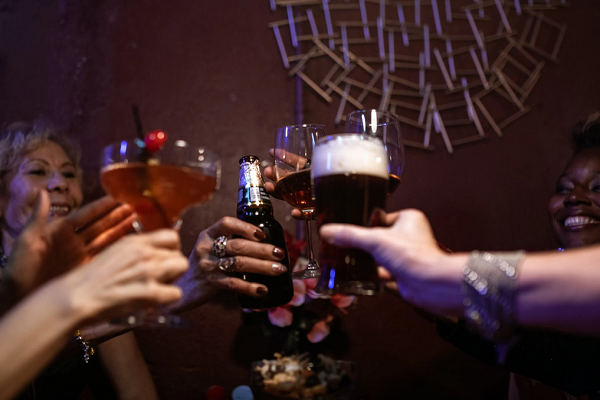 I haven’t really had my finger on the craft beer industry in a good 6 years or so, but have been getting back out there in the past year or so. However, I have noticed very few, if any, special release bombers. Back in the early to mid 2010’s, I would regularly see limited release bombers all the time, and really look forward to some. However, it looks like most breweries are releasing 2-3 seasonal offerings, and that’s it. Stone in particular used to have an amazing Russian Imperial Stout, Barleywine, and released collaboration brews left and right, and that just doesn’t happen anymore? What happened?