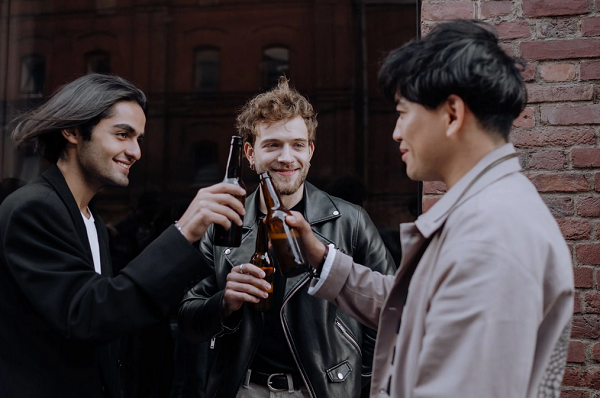 Pumking is easily one of the best. I think what makes a good pumkin beer is it doesn’t taste like someone took a beer and dumped a bunch of pumpkin flavored syrups and sugariness into it. Pumking delivers with a delicious taste where you know you’re still drinking a beer with autumn pumpkin spice that isn’t too sugary/sweet tasting.

Anyone ever done one of these? The USA seem to go mad for them during ‘fall’, but I dont really see the appeal – too much spice and things like vanilla aren’t what I want in a beer

that said I could potentially get behind something with just a touch of ground ginger. I did a small batch of rye ale with fresh ginger a while back which was lovely and figured something similar with pumpkin (or squash) and ground dried ginger might be ok. Might do a sneaky small batch experiment to see