What is the history of beer?

From tests of ancient pottery, we know that beer was invented at least 7 000 years ago. This beverage was known by ancient Egyptians, it even was a part of their daily diet and sometimes was prescribed as medicine. But it wasn’t until the 9th century that beer began to be flavored with hops. At this point it was brewed at home; however, in the later Middle Ages, the production of beer gradually shifted to pubs and monasteries. In 1516 the Duke of Bavaria passed the Reinheitsgebot, also known as the German beer purity law. It stated that the only 3 ingredients in beer must be: Of course, there was also yeast but people didn’t know that until its discovery much later, and nowadays brewers also add malts. Any grain can make up a beer but barley is a preferred grain. Hops are what give us bitterness to balance out the sweetness coming out of the malts. Also, beer was an important part of early American culture because many founding fathers were brewers. Even George Washington developed his own beer recipe!

How is beer made?

We can dig into some of the most popular beers to see just how precise every aspect of the brewing process is controlled. If you want to add some information or discuss some nuances, feel free to join our community and ask your questions.

Which country produces the best beer in the world

When it comes to styles of beer there are 4 countries that we study: Since 2010 190 billion liters of beer have been produced every year. It’s the most consumed beverage after water and tea. 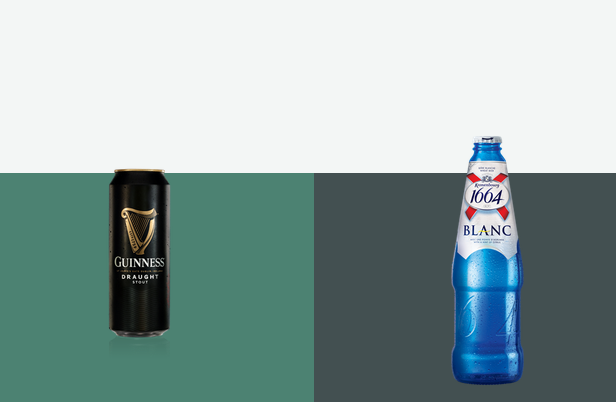 Basically that’s about it; I’ve been a vegetarian for 4 years now and got into drinking beer (not always craft but the countries I live

END_OF_DOCUMENT_TOKEN_TO_BE_REPLACED 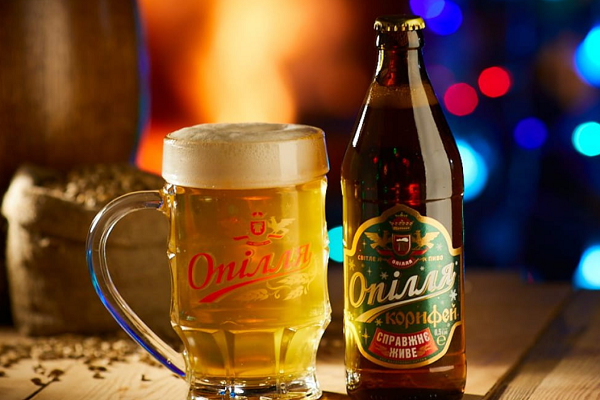 Hello all, I have a simple question concerning sediment, specifically in NEIPAs: When pouring the beer from a can into a pint glass, is it

END_OF_DOCUMENT_TOKEN_TO_BE_REPLACED 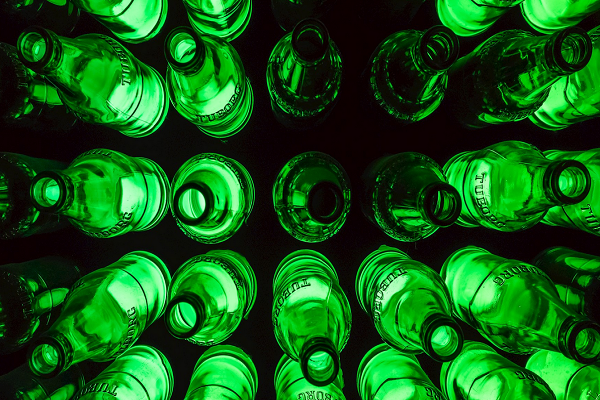 I haven’t really had my finger on the craft beer industry in a good 6 years or so, but have been getting back out there

END_OF_DOCUMENT_TOKEN_TO_BE_REPLACED

I’m planning on flying cross country with some local beers in my checked bag. I saw in an article that if you’re flying with a